How i even contained myself when i came across this trendy little hotspot, i’ll never know. For starters, it’s named after two of my very favourite things in life (who doesn’t love coffee and coconuts?!) Yep, even the very name of this gem-of-a-place seduced me with its appetizing alliteration and enticing evocation of all things tropical and caffeinated. Thankfully, it didn’t disappoint once i stepped inside its impressive concrete facade, originally  intended to echo the world of fantasy hidden behind its doors…

Conjured up from the ghost of the former Ceintuur Theater built in the roaring twenties (or “belt” theatre to all you non-dutch speaking peeps out there) this funky, fresh delight located in Amsterdam’s trendy De Pijp area definitely has a certain je ne sais quoi; a kind of genuine charisma that simply can’t be faked. Magically, it feels as though the very remnants of optimism and idealism that were characteristic of the fabulous decade from which it was conceived somehow ooze from every nook and cranny of its magnificent, brick-exposed, expressionist form to this very day.

Apparently, back in the day the theatre was nicknamed “t stinkertje” because its visitors were less ritzy than those you might come across elsewhere; fast forward almost 100 years and i guess nothing’s changed. What i mean by that is, despite its swanky vibe, there’s nothing at all pretentious about this quirky coffee joint. It welcomes a diverse bunch from the studious twenty-somethings tapping away on their mac book pros, to the young, yummy mummys lunching and laughing with their just as yummy friends… all the way to the retired silver dutch fox, sanguinely reading his newspaper on a sunny thursday afternoon (i’ve seen him twice now and, after locking eyes the second time round and igniting a charming conversation, i conspired that he must be following me; obviously the care-free atmosphere and delicious coffee had nothing to do with it… luckily the dutch have a great sense of humour).

Anyway, where was i? Oh yes, with its awe-inspiring three storey layout, you can choose between perching at the bar, lounging on comfy cushions or sitting around a table (rock and roll) as you indulge in the delicious array of juices, coffee and fresh, healthy, homemade food on offer (but what about the alcohol, i hear you ask? Don’t worry, they’ve got it covered!) To boot, CT coffee & coconuts is always bustling to the backdrop of 70s disco vibes or funky house beats – the type of music that’s guaranteed to make you feel good, whatever the weather.

In essence, as their team so flawlessly put it, CT coffee & coconuts is indeed…

… i guess that’s why anyone can appreciate it.

Here’s a sneak peak into what was cookin’ when i dropped by:

For me, this quirky city of Amsterdam has always been full of surprises. There’s something about the energy here that never fails to lift your spirits, even in the oh-so-dreary, less-than-dreamy months of january and february. And now i think about it, i guess CT coffee & coconuts is the perfect personification of such a sentiment.

Sometimes in life, you just gotta put a lime in the coconut, then you feel better. 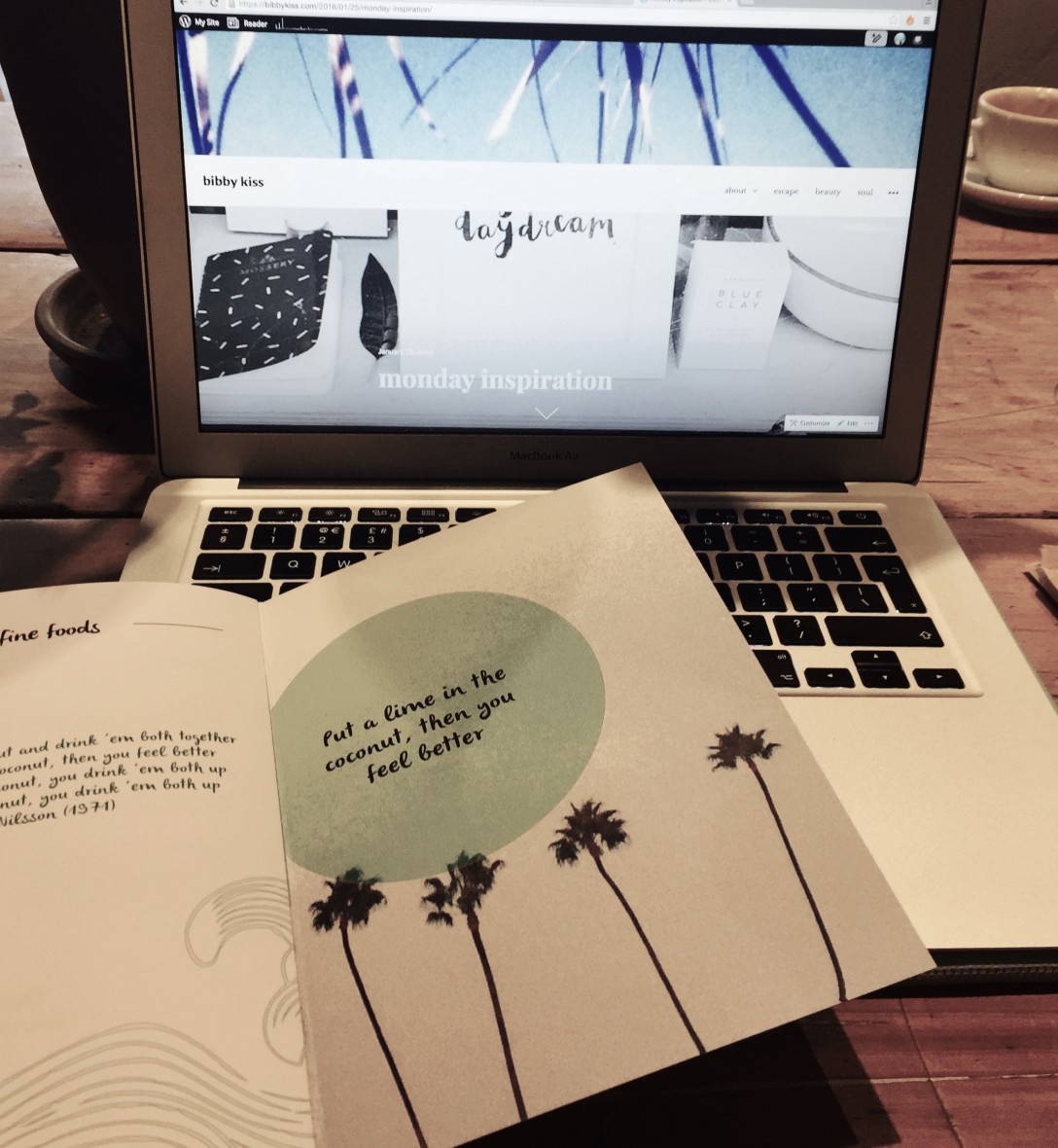 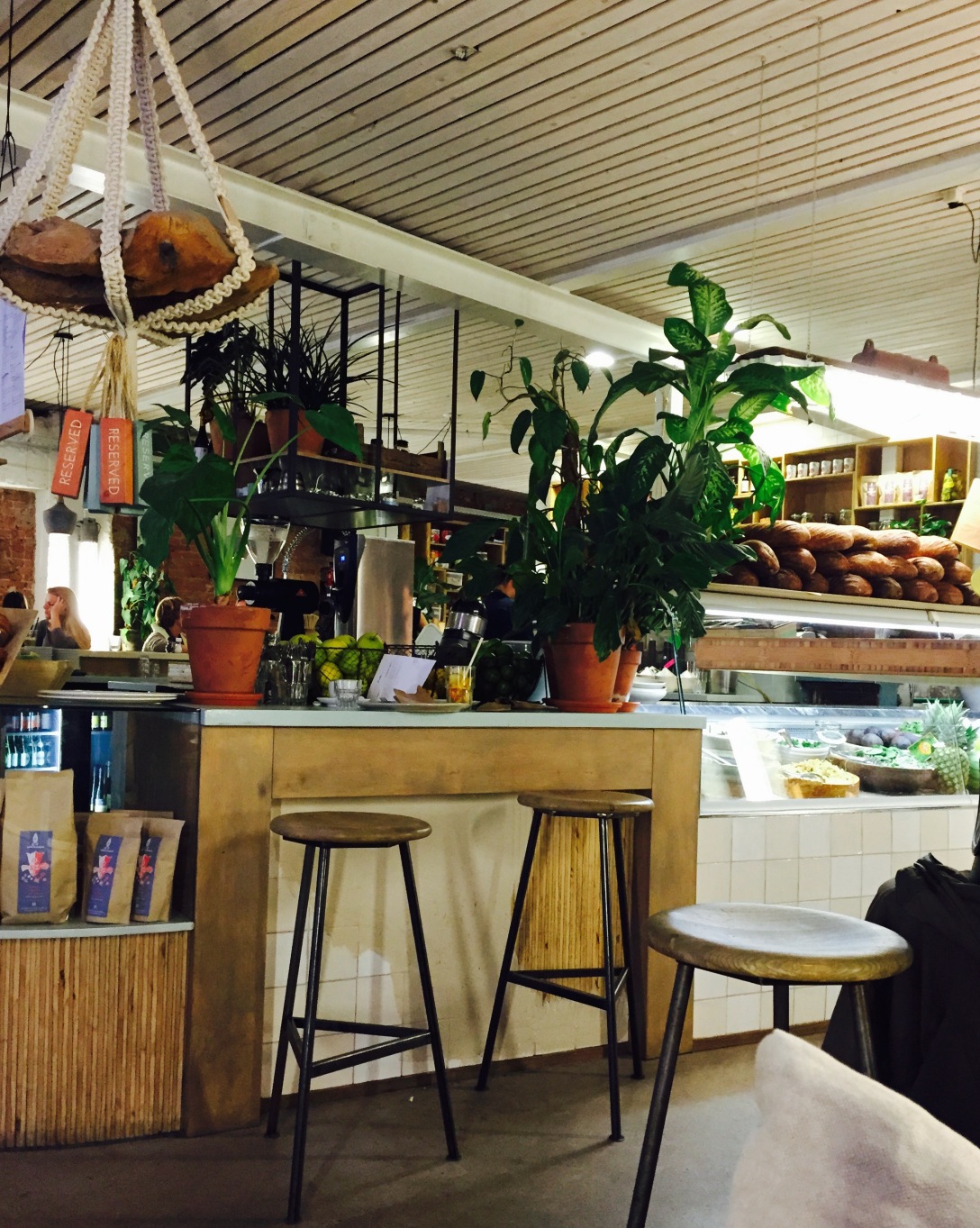 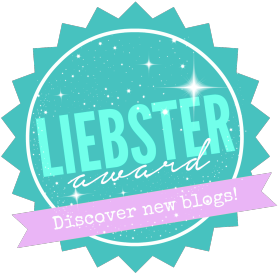